There is a saying "You don't go to another's monastery with your own mouth". By visiting a certain country, we hope to relax, get a positive attitude and impressions. And so that nothing could interfere with this, it is necessary to know about the subtleties and prohibitions that are in force there. Our article is intended to broaden the horizons on this topic.
Author: Eugene Panas • Date of publication: 04/02/2022 Share

In every country, there are laws and rules of conduct, which were formed due to cultural traditions, historical patterns, or incidents. Their violation by tourists entails consequences from fines to imprisonment, so you need to arm yourself with knowledge in this area to avoid getting into unpleasant situations.

Italy, as a source of Roman law and ancient history, stands out for the greatest number of prohibitions, which, depending on the city, have their specifics.

Bathing in fountains will entail a fine of 450 €, but it is enough to dip your feet or even bathe your pet to become the object of police attention. Standing on the ledges or eating near fountains is also not recommended, as well as taking food near other attractions. Quenching thirst drinking fountains with your lips, walking around naked, changing clothes in public, riding bicycles, feeding birds, having picnics, and making noise during siesta or at night is prohibited and can incur a fine of approx. 450 €. Those who want to leave a memory in the form of a «love castle» on one of the bikes in Rome will also be punished. The laws strictly limit advertising and sale of tickets for passage without queuing to the attractions of Rome.

The strict ban on swimming in its canals threatens with a fine of 500 €. Slightly less fine of 400 € for leaving garbage in unauthorized places or leaving graffiti on the sights. Biking on a pedestrian area or picnic will cost 100 € in fines. Fines of 50 to 200 € await those who feed pigeons in Piazza San Marco. It is also forbidden to sit or lie on the steps of historic monuments.

The purchase of souvenirs in one of the many shops may be fined from 25 to 200 €.

An attempt to carry sand from the beach will lead to a fine of 1000 €.

Also smoking in public places is forbidden and you may be fined up to 275 € and penalized up to 200 € for leaving a space on the beach with your personal belongings.

Spain pays close attention to tourists who have distinguished themselves by «feats» under the degree. Thus, the Spanish resort of Benidorm may impose a ban on the entry of this category of persons. Huge fines threaten those who take mud baths on Costa Blanca. On Mallorca it is forbidden to use the beach shower, not on purpose, otherwise, you can lose a fine of 750 €. In Magaluf, it is forbidden to build sandcastles, as they interfere with the work of lifeguards. This can result in a fine of 100 €. 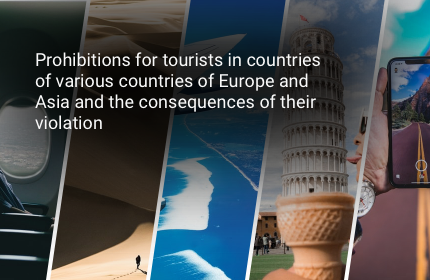 Let’s take a look a few other countries below: 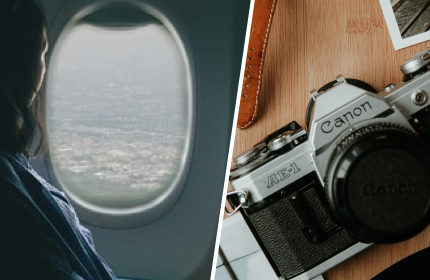 In general, it is advisable in public places in Asian countries to adhere to modest behavior without excessive disrespect for society and people in particular. For example, in Indonesia kissing in a public place can get 10 years in prison and a huge fine.

Women should not appear in public in tight or too open clothing, including a swimsuit. Anything that could be considered disrespectful should be avoided when touring religious shrines. 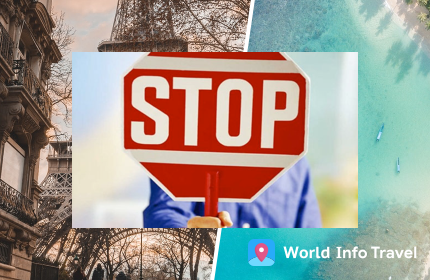 In many Southeast Asian countries, you cannot touch another person’s head, because Buddhist beliefs say the soul resides there and this action can offend the believer. It is also not customary to say hello using a handshake. In general, it is worth avoiding various touches, especially with regard to women and clerics.

Before going to any country, we recommend getting acquainted with all the restrictions and prohibitions related to the stay in it. The laws are constantly changing, and it is advisable to be aware of the latest changes. In any case, so that your holiday is not marred by unforeseen expenses in the form of fines or other sanctions, you should respect and accept the laws of the state you are visiting, cherish the property, culture, and feelings of the local population, be sensitive to local law enforcers and authorities.

Brief information about this expert

Before traveling to any country, we recommend that you familiarize yourself with all the restrictions and prohibitions associated with staying in that country. Laws are constantly changing and it is advisable to be aware of the latest changes. In any case, to ensure that your holiday is not marred by unforeseen expenses in the form of fines or other sanctions, you should respect and accept the laws of the state you are visiting, respect the property, culture, and feelings of the local population, and be sensitive to local law enforcers and authorities. 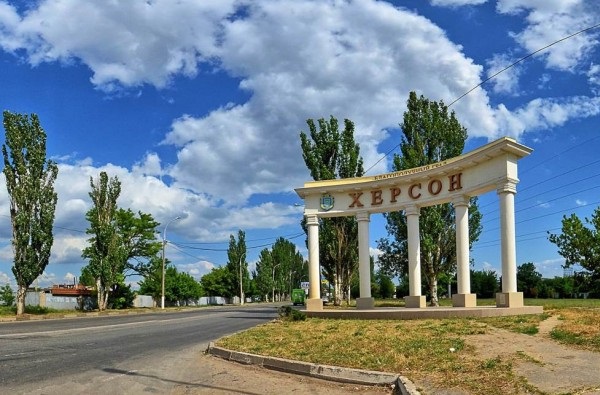 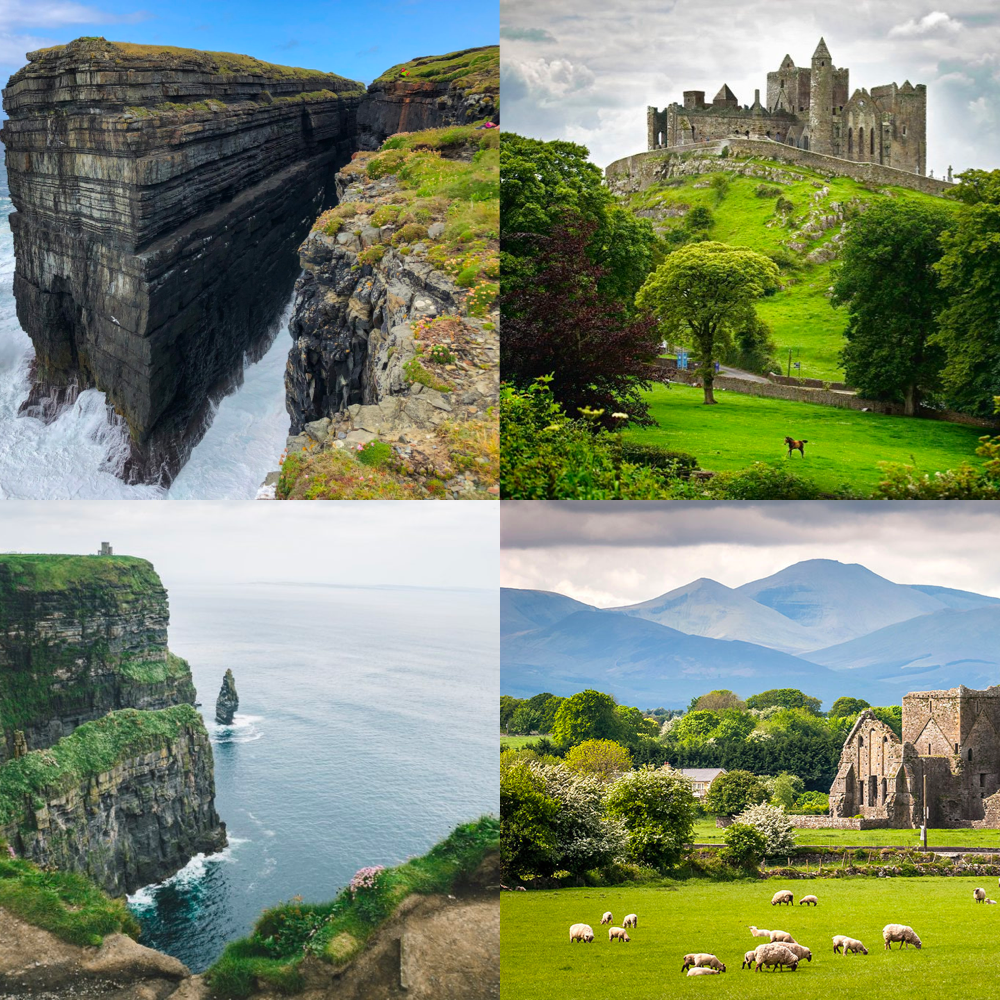 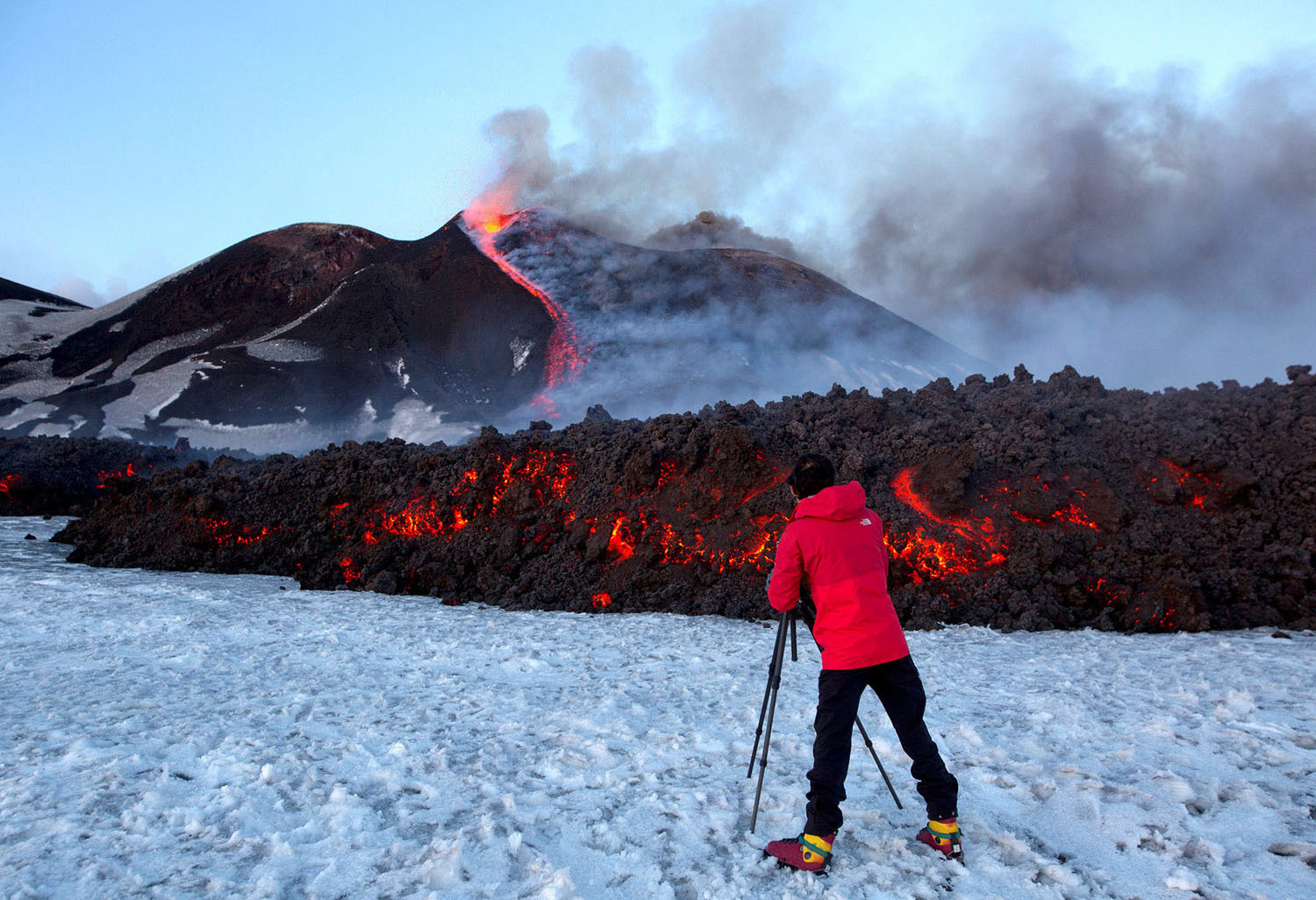 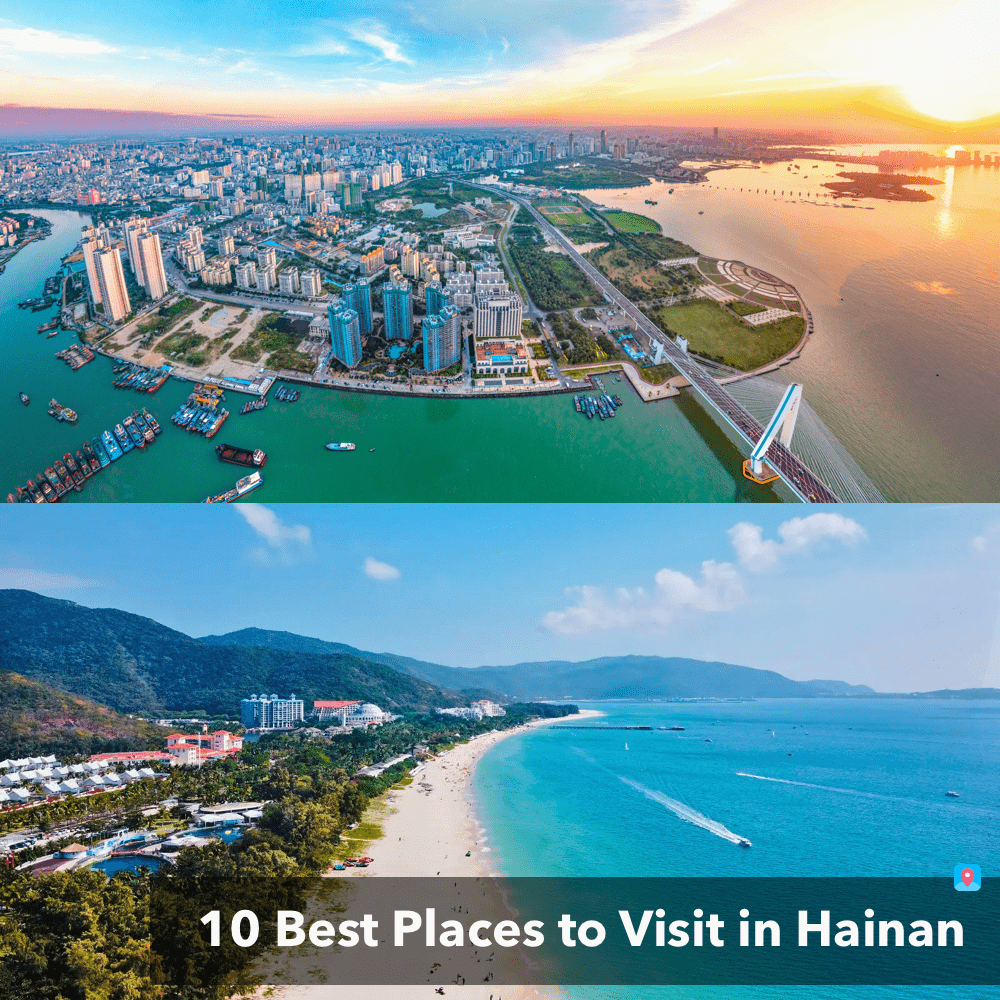 10 Best Places to Visit in Hainan

Advantages and characteristics of rest in warm countries in winter 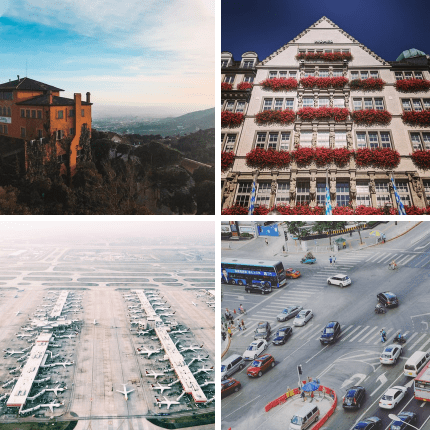 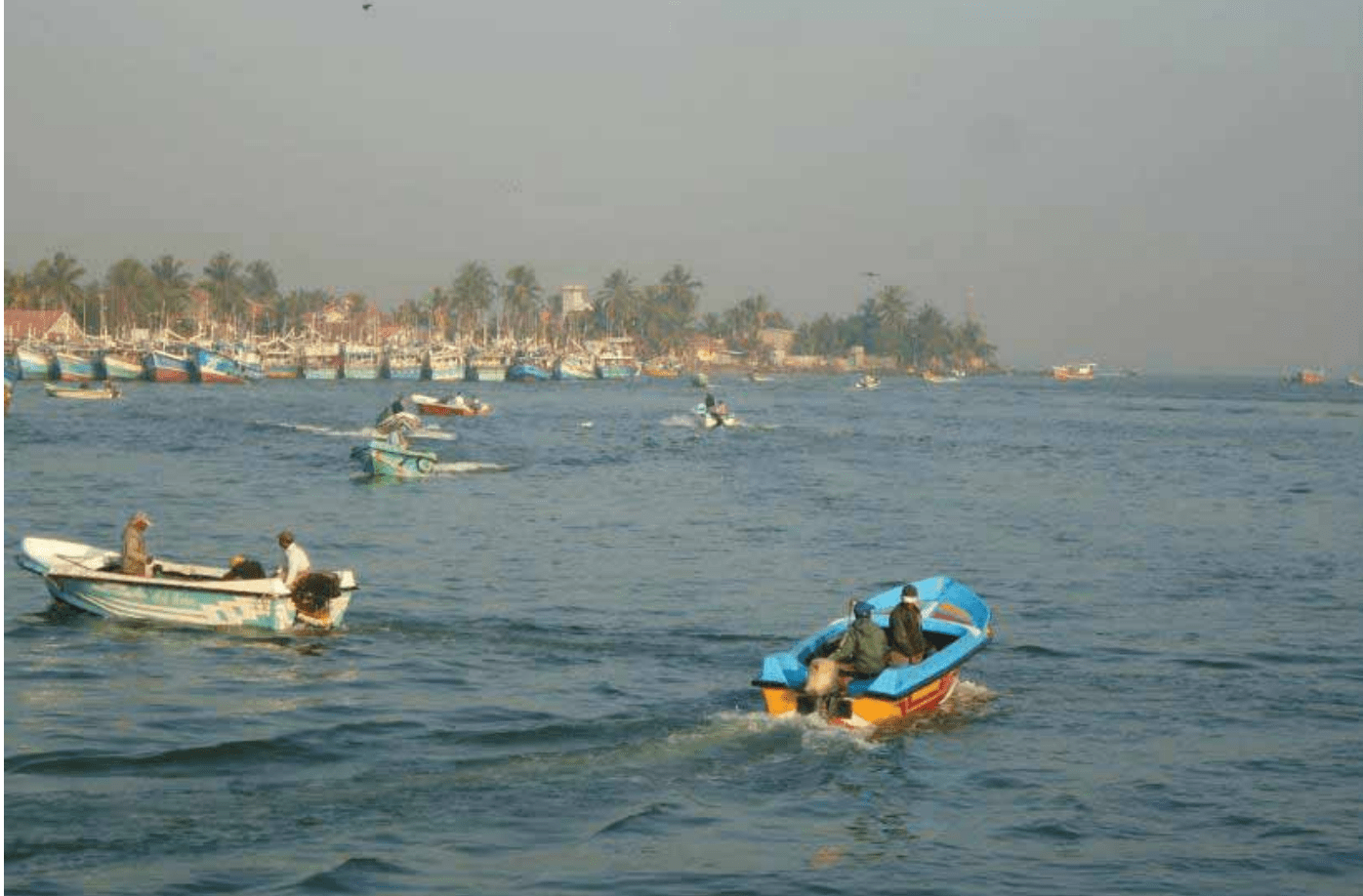 10 Best Places to Visit in Hainan

Advantages and characteristics of rest in warm countries in winter

Where better to go on vacation for the first time

Top 10 stunning volcanoes around the world
Eugene Panas • 15/02/2022
Volcanoes are the most amazing, mysterious, and exciting natural formations on Earth. An erupting volcano inspires sacred awe with its power and onslaught of fire. Invading human life, volcanoes bring death, destruction, fires, and even the delaying and cancellation of flights.Mount Etna Eruption Italy Volcano Of course, man cannot be indifferent to volcanic eruptions. There is an increasing number of those who visit volcano mountains —...

The 25 Best Sights in Ireland
Eugene Panas • 21/02/2022
Ireland is a small country with a rich history and very beautiful places. It is popular not only for its colorful landscapes but also for its architectural monuments. Tourists from all over the world come here to admire the parks of stunning beauty, ruins of ancient castles, visit museums, as well as enjoy the architecture of modern buildings during hiking. You can learn more about the history of the state, as well as learn more about the sight...